Weight gain is a sensitive matter to address, especially if one is on the big side. It has been seen that most people are even on a fitness journey but usually end up falling out of their routines after a while.
According to Marketdata Enterprises, it has been estimated that over 54 million Americans are currently following a weight-loss program. The interesting part of this is that while some people will be successful in losing weight in the long term, the majority will gain some, if not all, of it back in the short term.
A dedication to a long-term lifestyle adjustment is necessary for sustained weight loss. Restrictive eating plans and unattainable objectives set you up for failure and may cause you to immediately abandon a diet plan. Interesting, right? 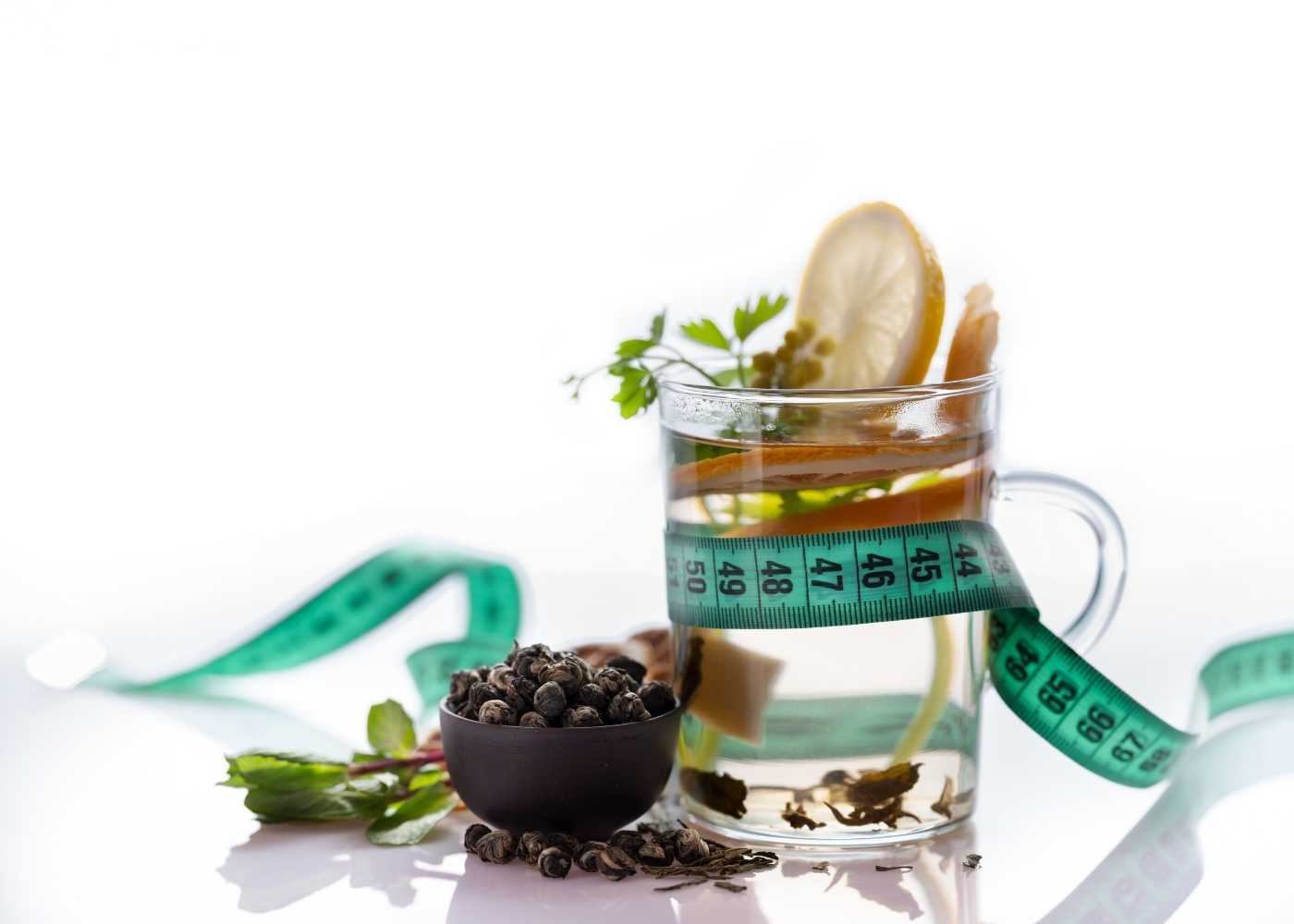 In this post, I will be sharing with you five reasons why your diet routine keeps failing every time it seems you have the hang of it.
The Watchtower-Web Design Agency London has made this interesting post possible.

Here are five reasons why your diet routine has been failing.

1. You keep starving yourself to hunger.

Perhaps there is a need to debunk those thoughts of yours again, as dieting is not the same as hunger. If that were the case, your stomach will fight for an act of revenge, and most of the time, it would win the cravings.
Oftentimes, when people hear the word diet, they conjure up images of perpetual hunger and hardship. It is not necessary to feel hungry when following a healthy eating plan. Overly limiting yourself increases your chance of bingeing at the end of the day and possibly ingesting all of your daily caloric intake at once, which we have mentioned is fattening.
Eat healthy snacks in between balanced, regular meals throughout the day. It will save you, trust me!

2. Don’t console yourself with junk.

I hear this a lot from my older sister, who says things like, "Today is my cheat day," and then she goes on to sample and try her hands on some junk. Some consolation!
Many so-called dieters feel the need to reward themselves with cookies, chips, or other unhealthy snacks after a successful day or week. Even though it's acceptable to indulge occasionally, rewarding oneself with food could be harmful.
Instead of giving yourself a cookie after a productive week, treat yourself to a pedicure or that new necktie you've been coveting. What do you think? 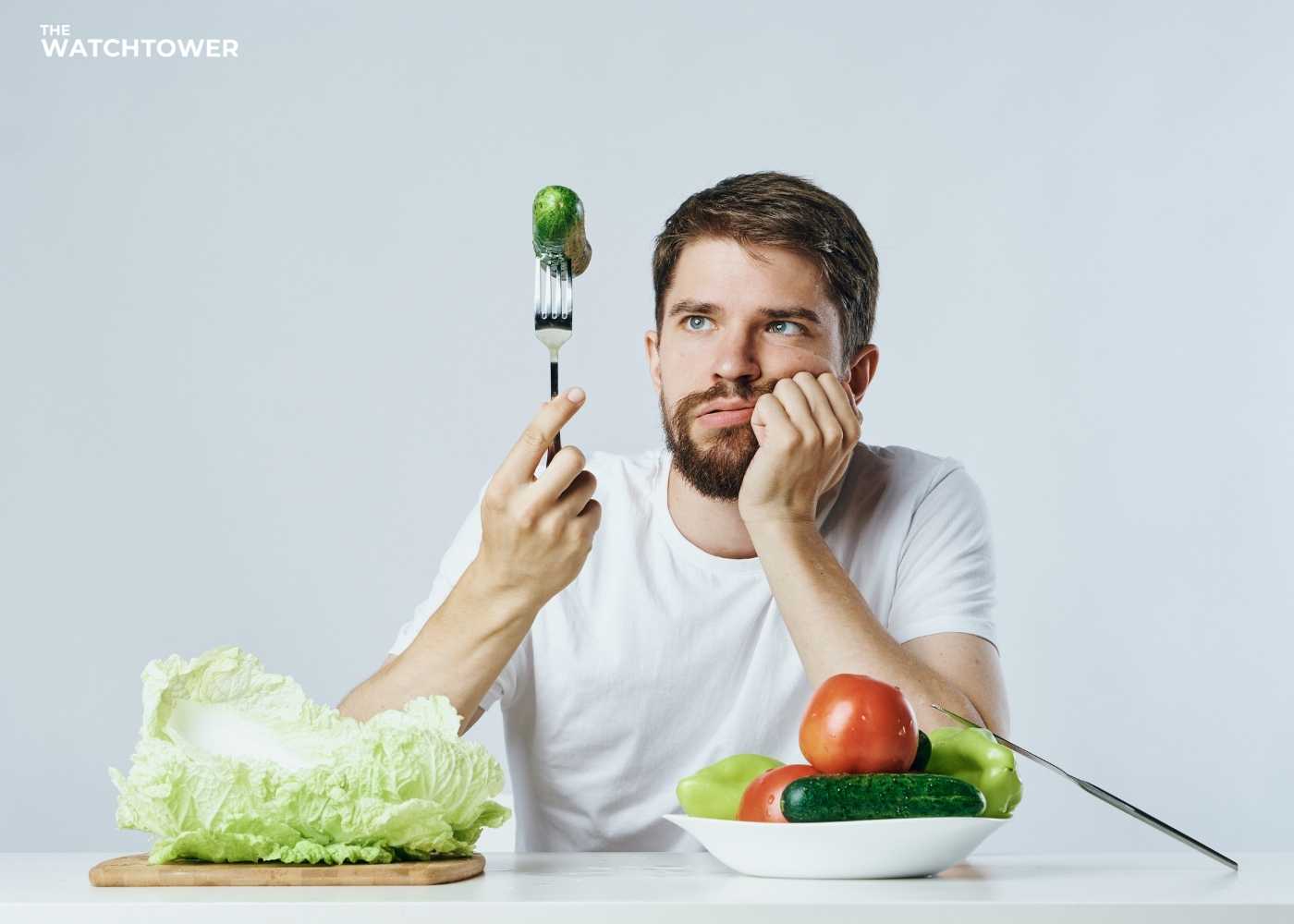 3. Avoid too much restriction.

It is safe to have rules, right? But you can draw up or follow a visible rule instead to save you from laughing hard at yourself later.
Some fad diets forbid you from eating specific foods and restrict entire food groups, such as carbohydrates or lipids. Usually, when you tell yourself that you can't have something, your desire increases. It is just an unwritten law.
Your willpower may eventually give in to temptation, and you may end up overindulging in the very food or food group you were attempting to avoid. Focus on eating a variety of nutritious grains, lean proteins, fruits, and vegetables rather than skipping entire food groups.

By referring to your new, healthy eating plan as a diet, you might jinx yourself for failure. The thought of the word "diet" typically conjures up negative associations and suggests a transient commitment. Decide to adopt a healthy lifestyle that will become a permanent part of your life as a culture, rather than going on a diet.

5. You permit your shortcomings to define your result.

It ends up being discouraging when you're attempting to lose weight but you see yourself gaining weight instead. Either way, don't let this kind of setback keep you back permanently. The number on the scale may change, particularly if you're working out and adding muscle, which is heavier than fat.
Don't let the scale's less-than-ideal readings cause you to deviate from your course. Continue your new eating pattern.
If you keep at these and you remain steadfast in your new eating culture, you will slowly begin to see results. It has been proven that your only luxury is time. That is all, but it will happen over time.
The Watchtower, a web design agency in London, is a leading name in the business of web design and development in London.

Preferred lunch meals to have if you work late into the night.

What Is The Best Air Purifier With Washable Filter 2022